Welcome to Murter, that wonderous place ruling over its “overseas colonies” – islands and islets, and, most of all, the pearl of the entire Mediterranean – the Kornati Archipelago. When you say Murter, you are also saying the name of many other islands at the same time. Multiply one island into hundreds and you begin to get the picture of the divine generosity of the landscape in which Nature and the Creator spared no pains. Welcome to Stari Murter (the Old Village), with authentic stone arched alleyways, vernacular and simple houses, stone walls overgrown by climbing plants, and with the modest but inventive features of a valuable architectural ambience. 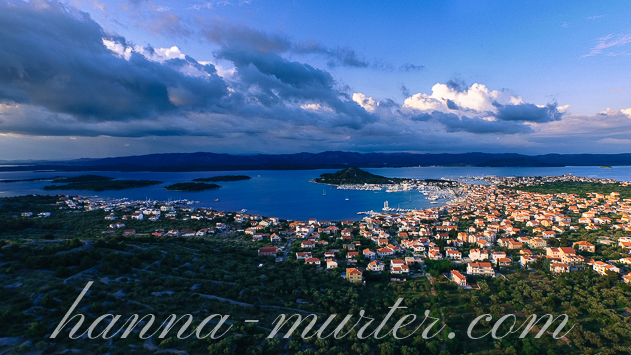 Murter is a settlement on the northeast part of the island of the same name. Its name was at first Veliko Selo (from the 13 th century) and Srimač; since 1715 it bears its current name. It spreads towards the Hramina Cove, where a marina has been built, and to the Slanica cove, which features the most beautiful beach of the Šibenik Riviera, as well as the camp and hotel “Colentum”. Hramina cove is protected from all winds and makes for a safe shelter for yachts.Murter’s economic basis rests on agriculture, fishing and tourism. It is situated on the regional traffic route and has a population of 2000. In the tourist season the number of inhabitants becomes much greater – approximately four times as great.Murter is definitely an exceptional place for a tourist to visit. Nowhere else on the Adriatic coast does a district center offer so many varied spatial and cultural features in one place.

Murter is the largest settlement on the island of the same name, which has the greatest number of islands in its archipelago (over 170), with a large number of sandy beaches along its coastline (Čigrađa, Slanica, Podvrške…), as well as numerous interesting destinations in its vicinity (the national parks: Kornati, Paklenica, and Krka; the nature parks of Telašćica and Vransko Lake; the cities of Zadar, Šibenik, and Split). It is possible to find accommodation in family houses and apartments. Those who favour quiet and fishing will find peace on Kornati, in the fishermen’s houses. Specialized restaurants and inns offer a wealth of gastronomic specialities. The remains of Roman buildings, the remains of the antic settlement Colentum, can be found at the foot of the Gradine elevation, in the Hramina cove and elsewhere. 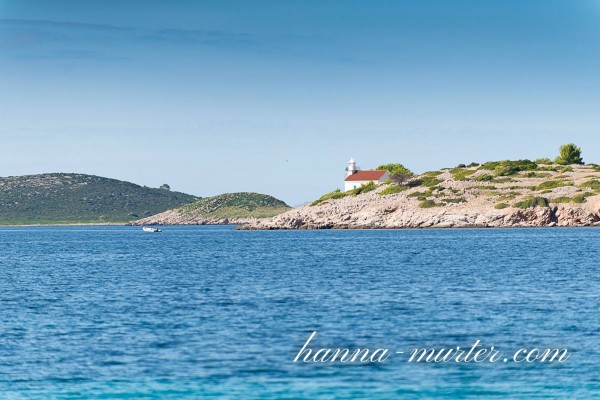 The local graveyard, where Early Croatian graves were found, is situated on the Gradina cape. At the graveyard one finds the church of Our Lady in Gradina, dating from the 17th century. 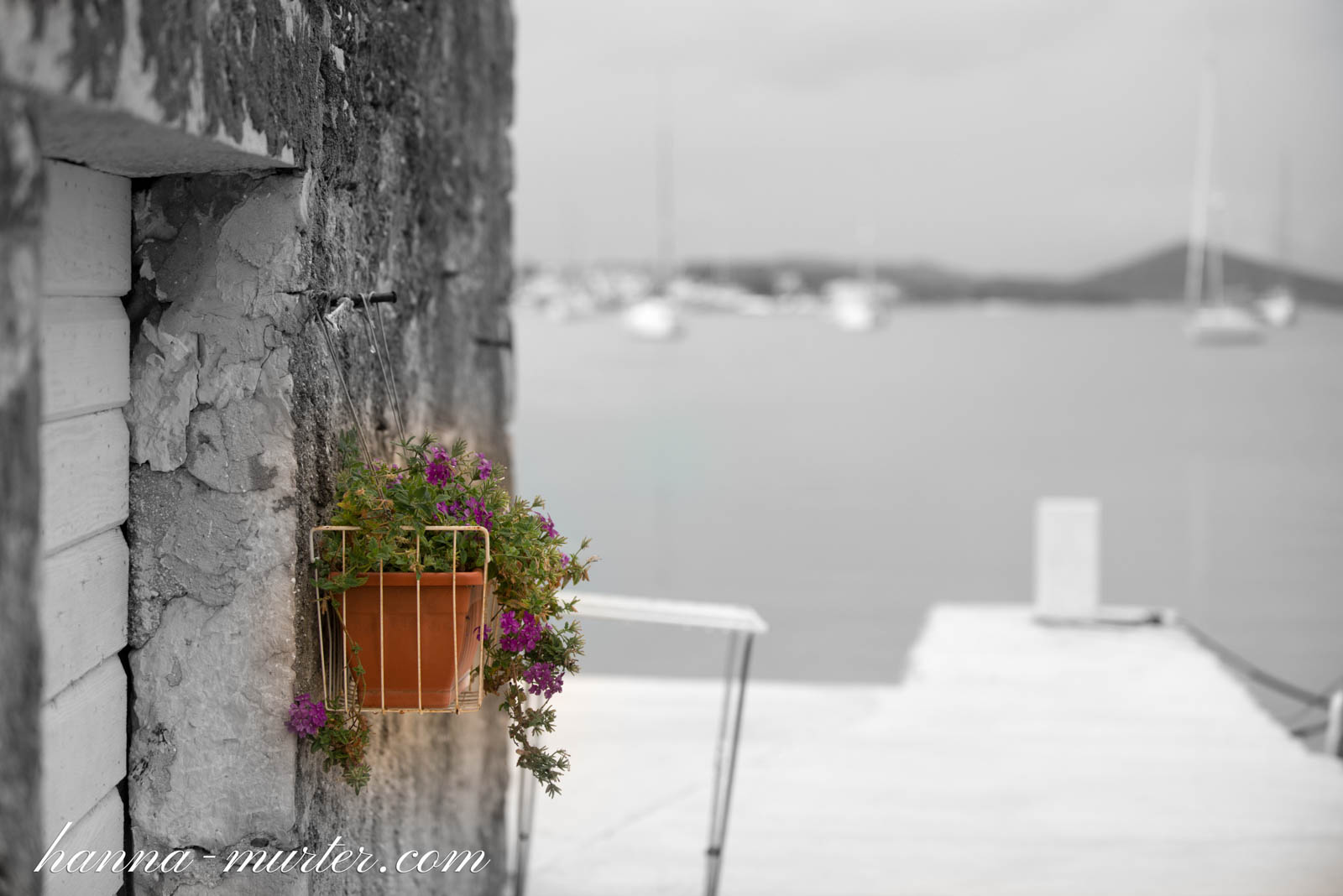 The parish church of St. Michael (reconstructed in 1770) features a Baroque altar, the work of masters Pio and Vicko dall’ Acqua, as well as one Creto-Venetian icon. A Gothic-Renaissance procession cross, as well as a few more valuable pictures, can be found in the parish office. Above the village, on the Vršina hill, is the church of St. Rocco, dating from 1760. During the summer you can attend concerts of classical and popular music in Murter, and the local church singing is quite special. A major cultural event is the regatta of traditional ships, held under the name Latinsko idro (Latin sail) every year at the end of September, on the feast day of St. Michael, the patron saint of the town.